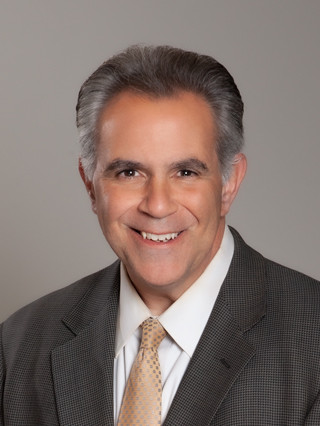 Popular sportscaster Lou Romano is happy to be back in El Paso, a city he now calls his permanent home. Lou is a native New Yorker who's had quite a journey in his broadcast career, which started in a small Colorado town and eventually took him to the bright lights of New York City, then back to the West with a brief stop in Phoenix.

The one place, however, that appears most on his resume is El Paso.

"For whatever reason, whenever I'm on the air in El Paso, it always feels like I'm talking to family and friends. I think it goes to show you how great the people of El Paso are by making me feel like I've never left," he said.

Lou spent several years as the sports director for KVIA and later returned to El Paso as KDBC's morning news anchor. He also had two popular radio segments on KLAQ-FM and KROD-AM.

"There's no doubt El Paso is and has always been the place for me to be," he said. "It just took about 10 years to realize it."

In his spare time, Lou enjoys everything from bike riding to comedy clubs to plays and musicals.

"You won't see me jumping out of a perfectly good airplane, although I did bungee jump live on TV once," he said.

Other things to know about Lou

-The day KDBC went to the home of the winner of our free quinceanera contest and broke the news to her and her family.

Favorite Movies: "The Godfather I and II," "GoodFellas," "Rocky"